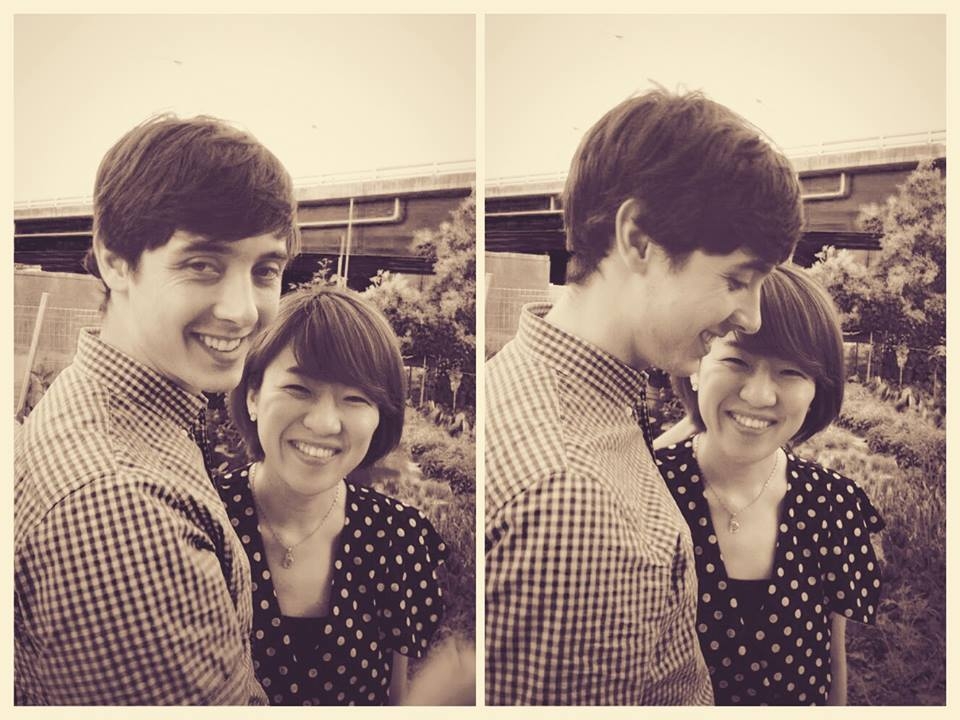 My Heart Will Go On @Chigago 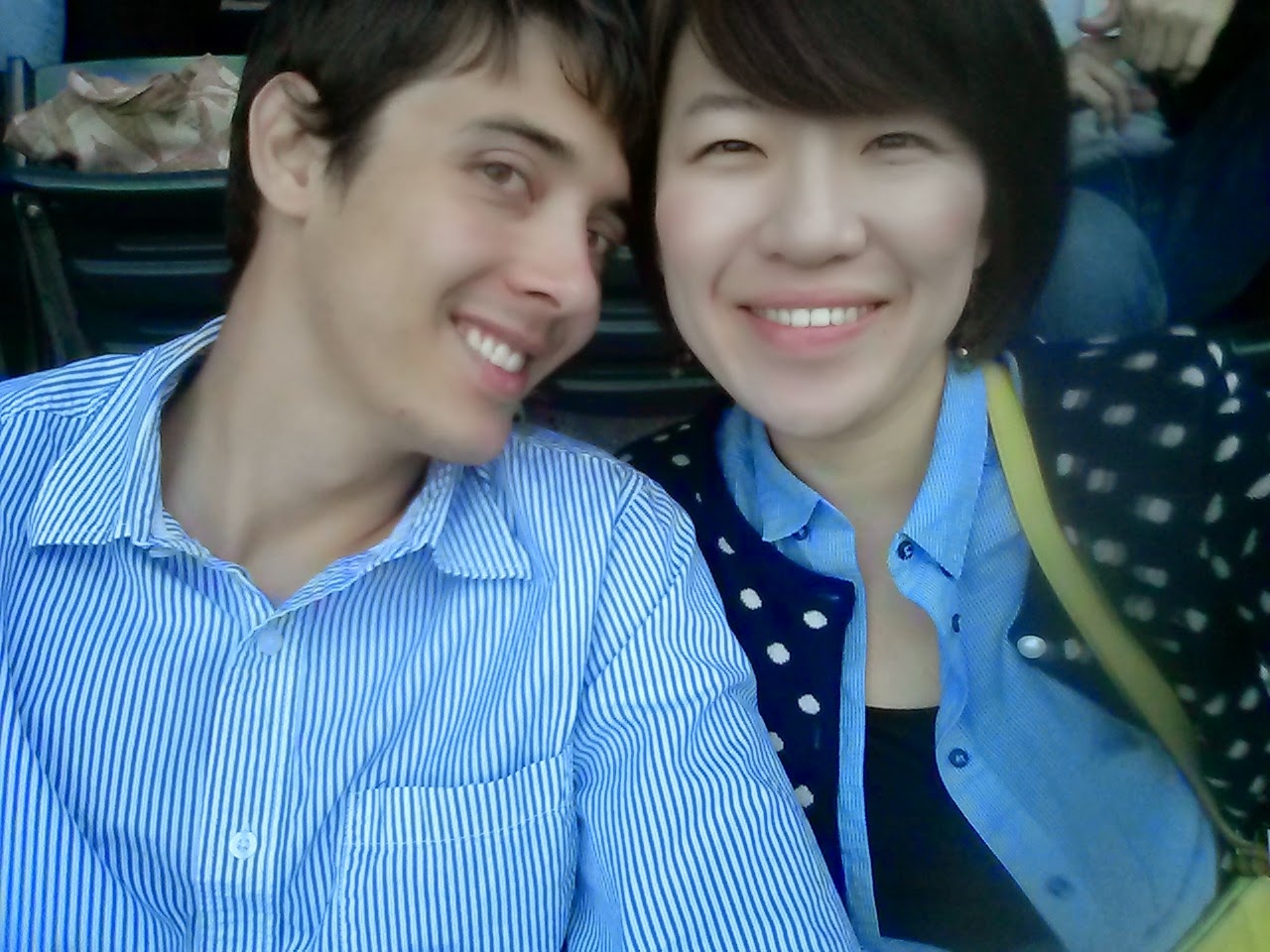 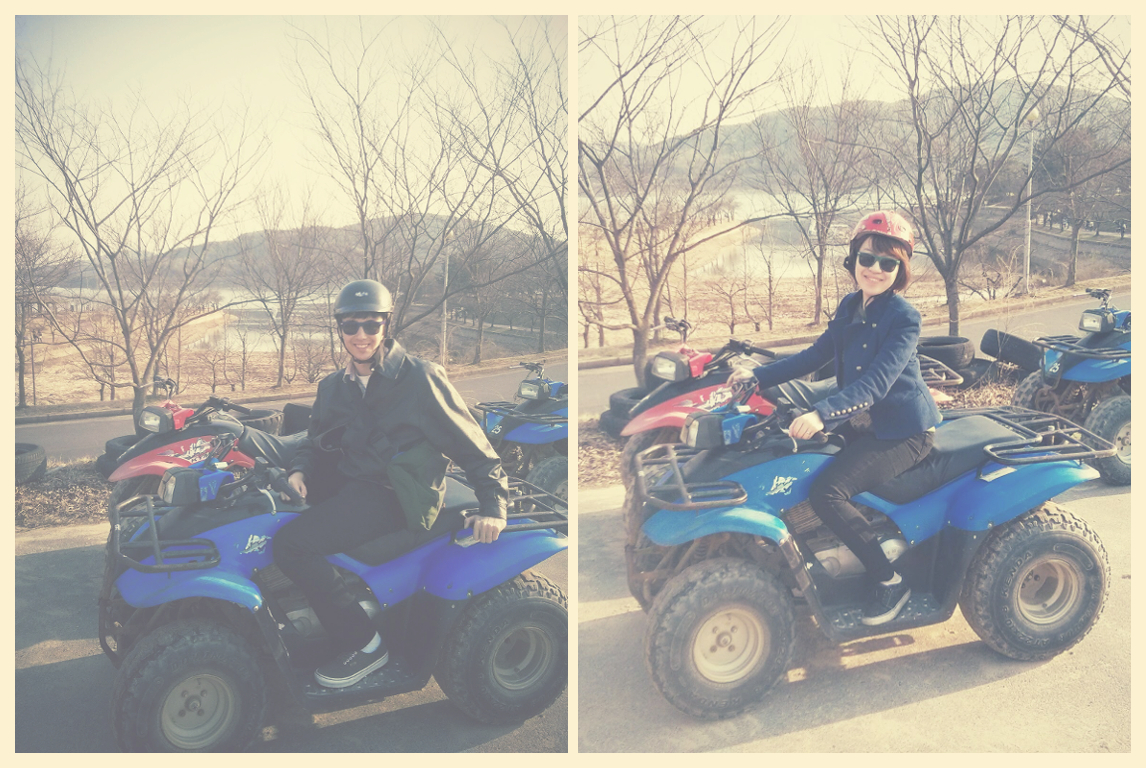 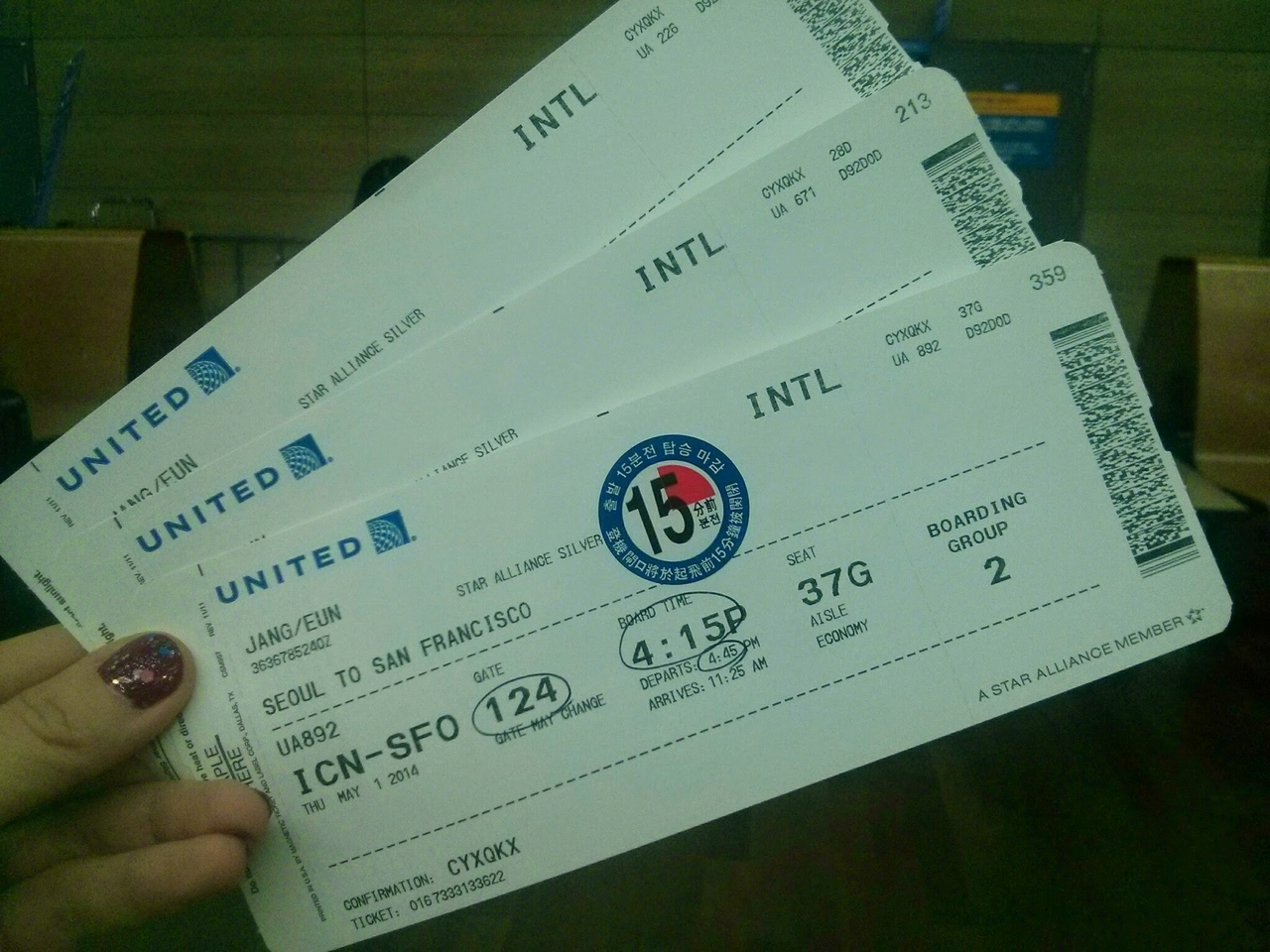 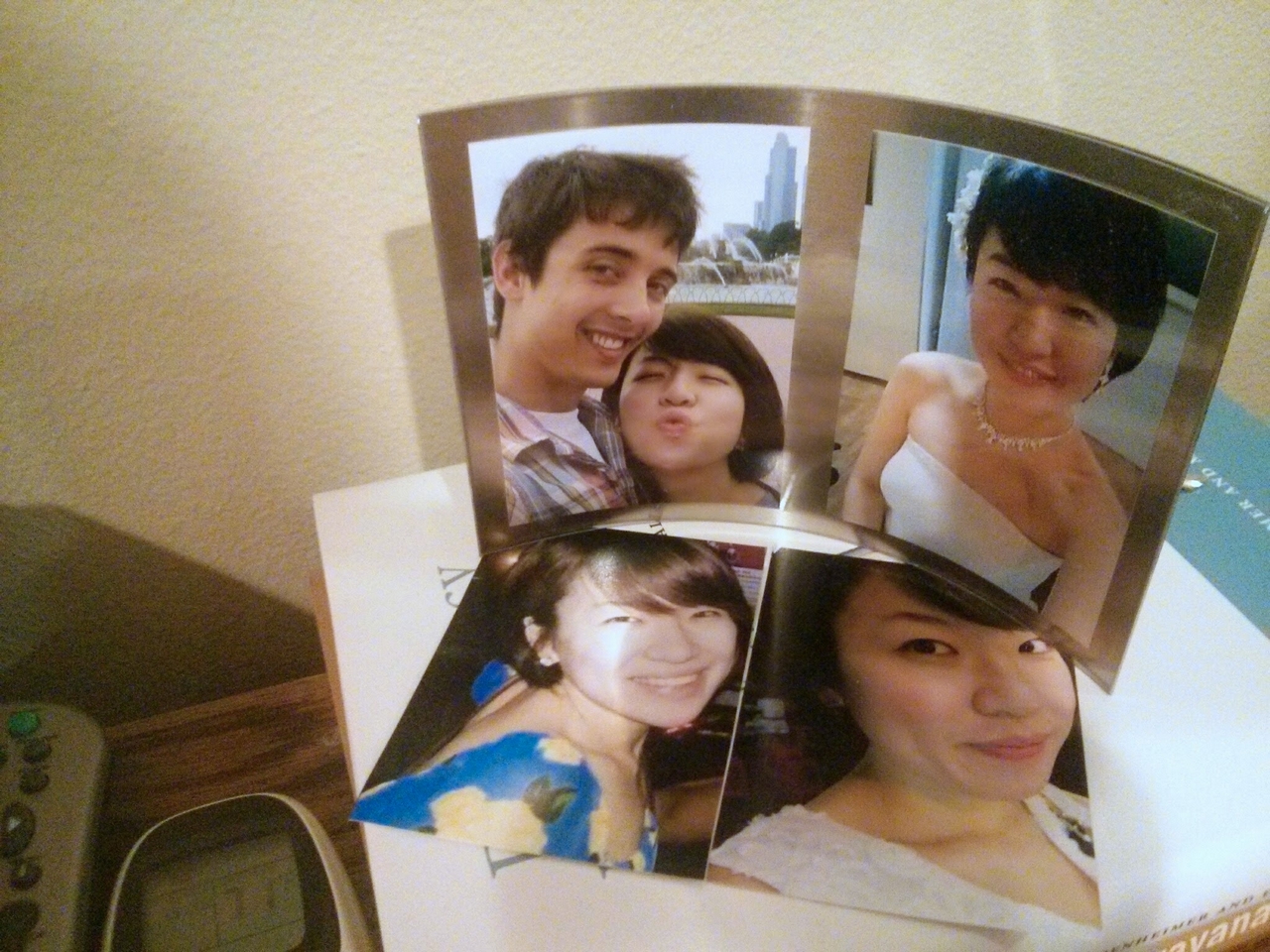 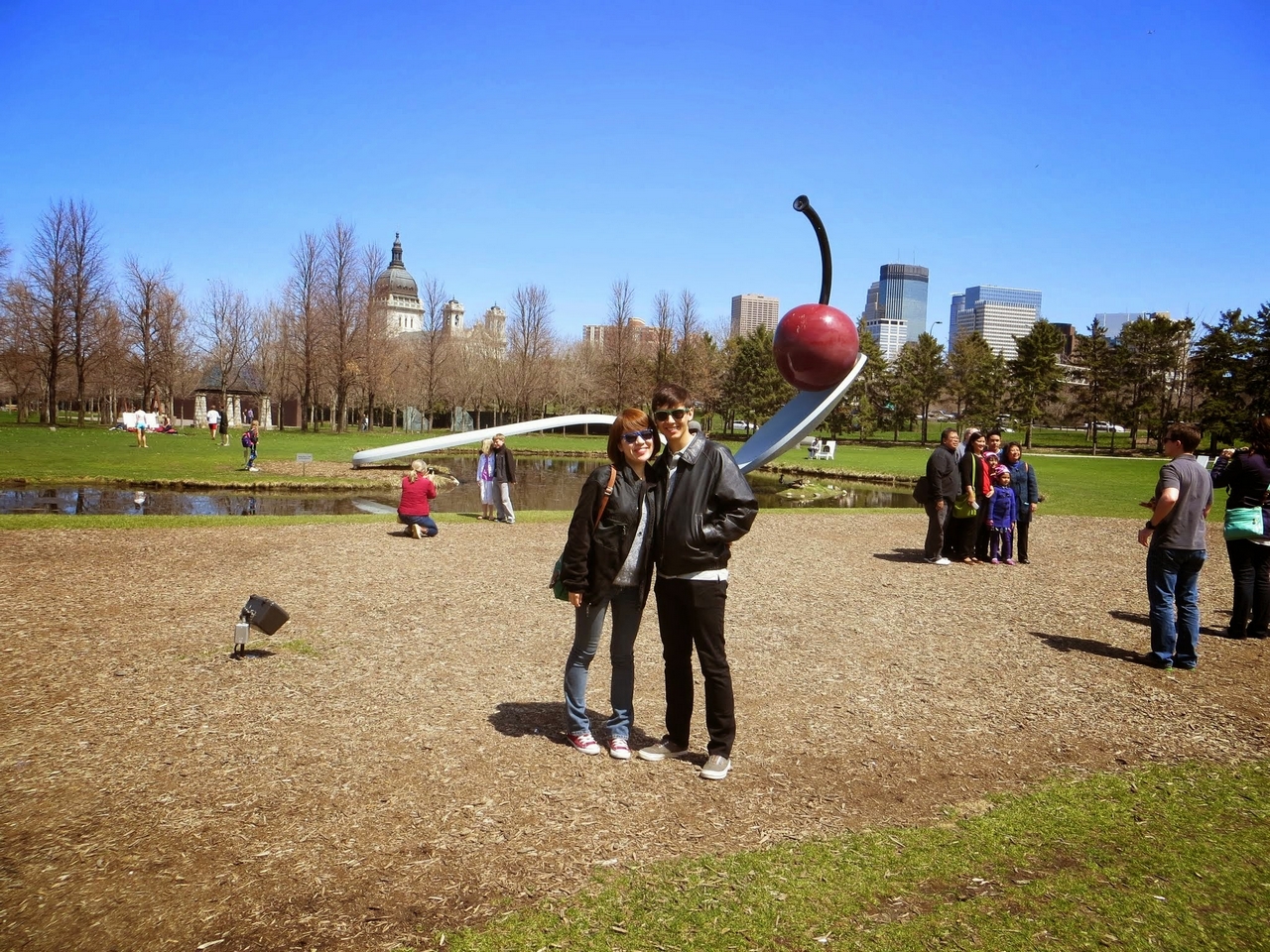 May Is Still Cold @Minnesota 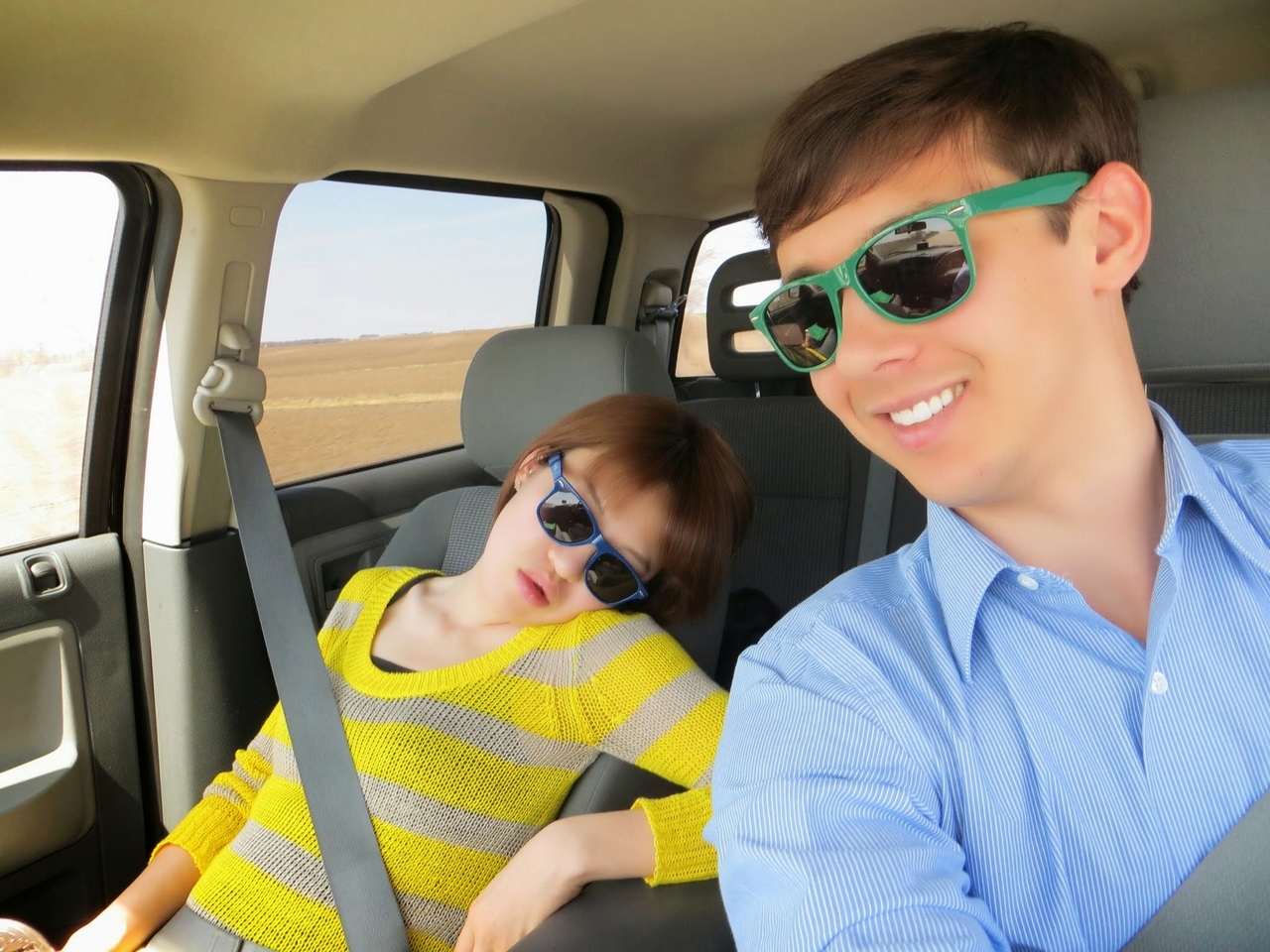 He Must Really Love Me @Driving in Minnesota 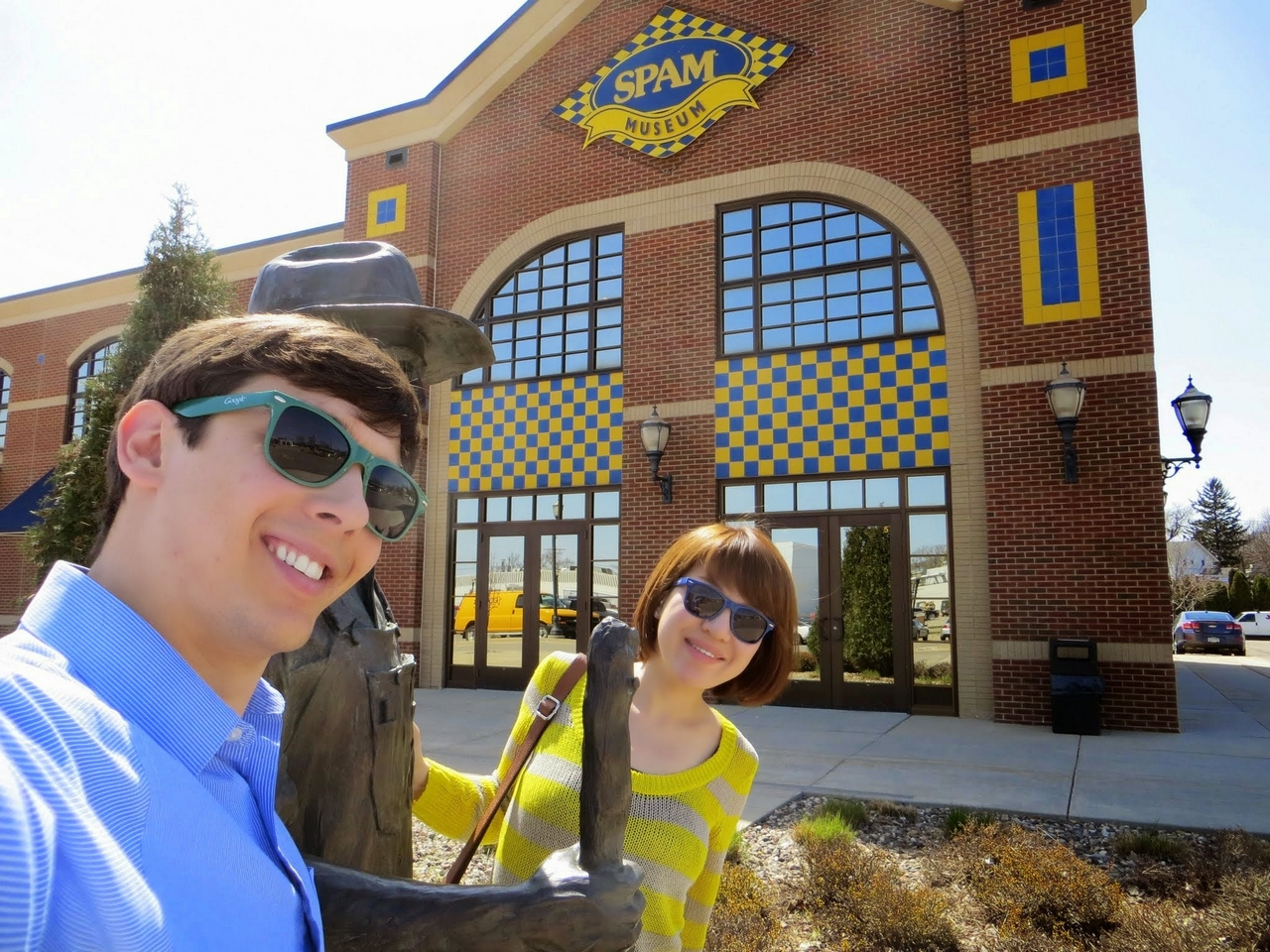 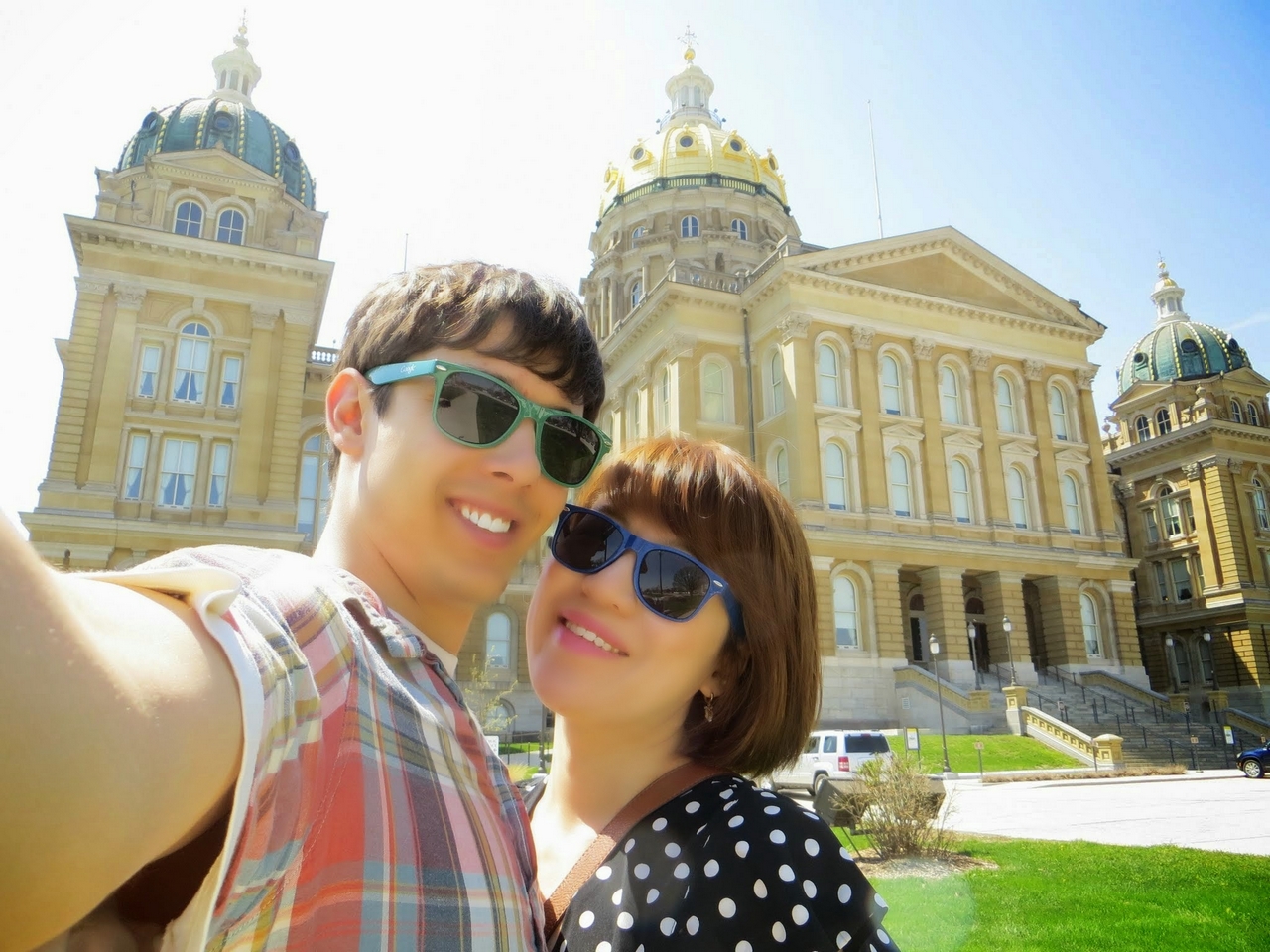 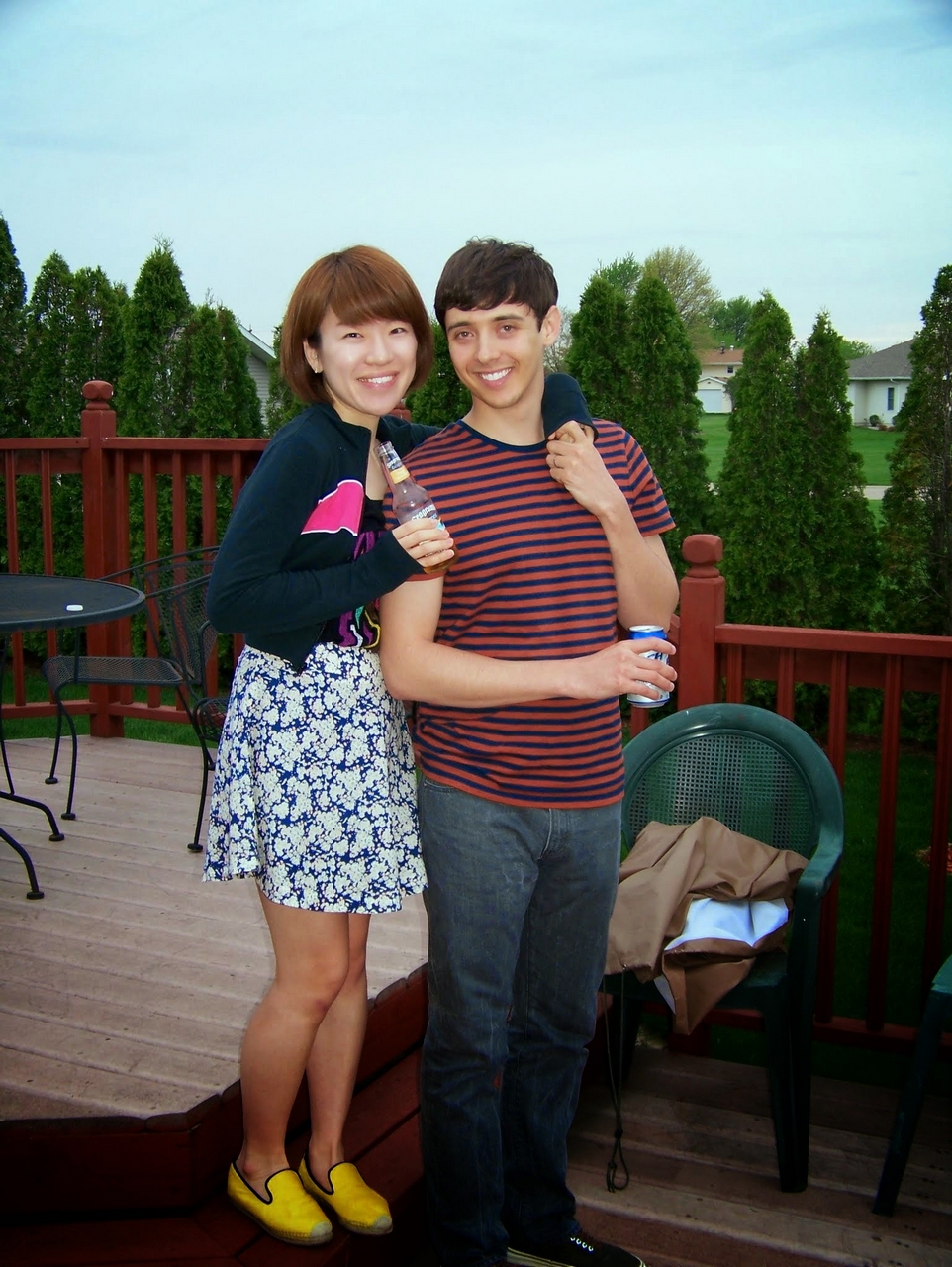 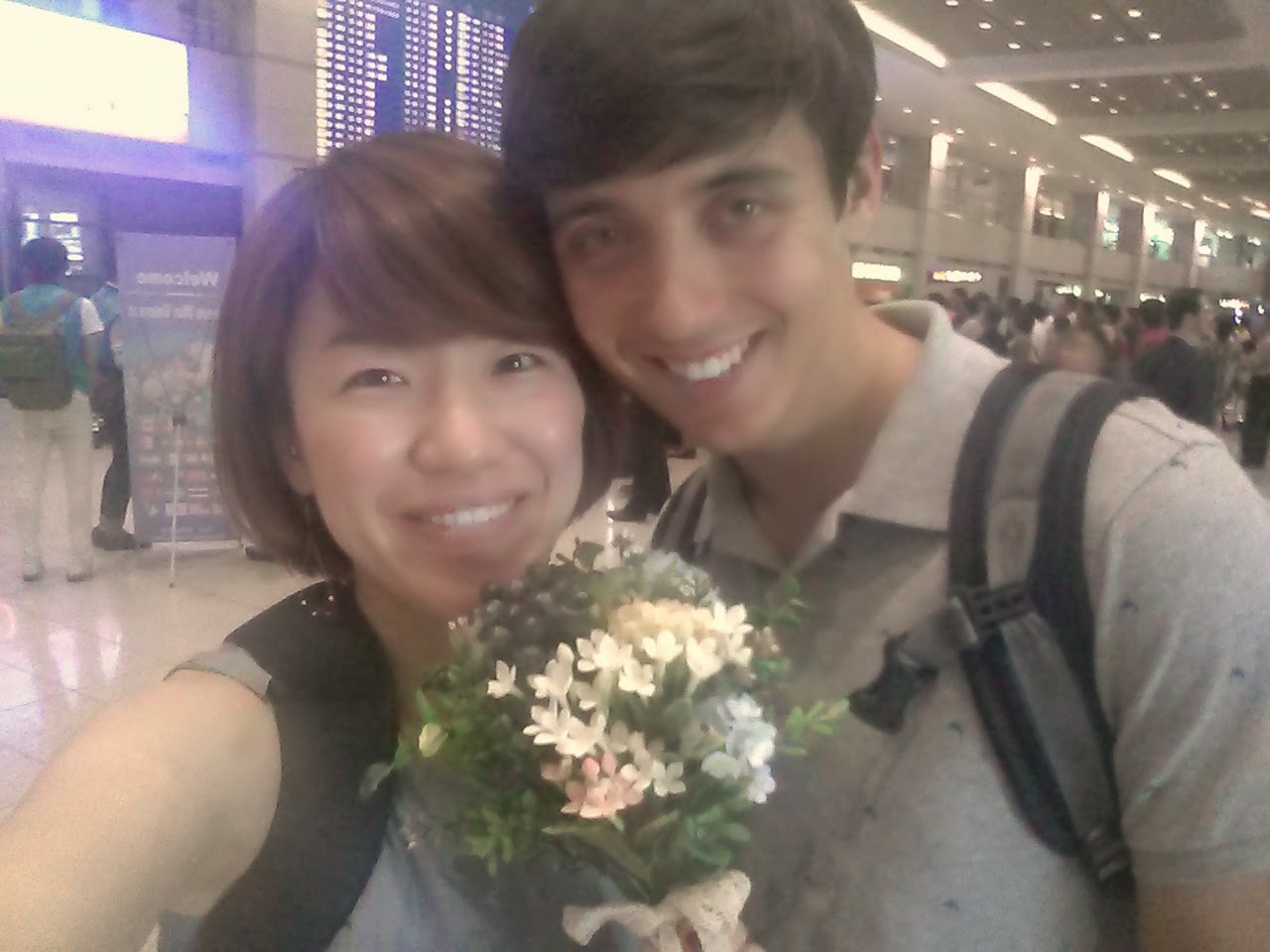 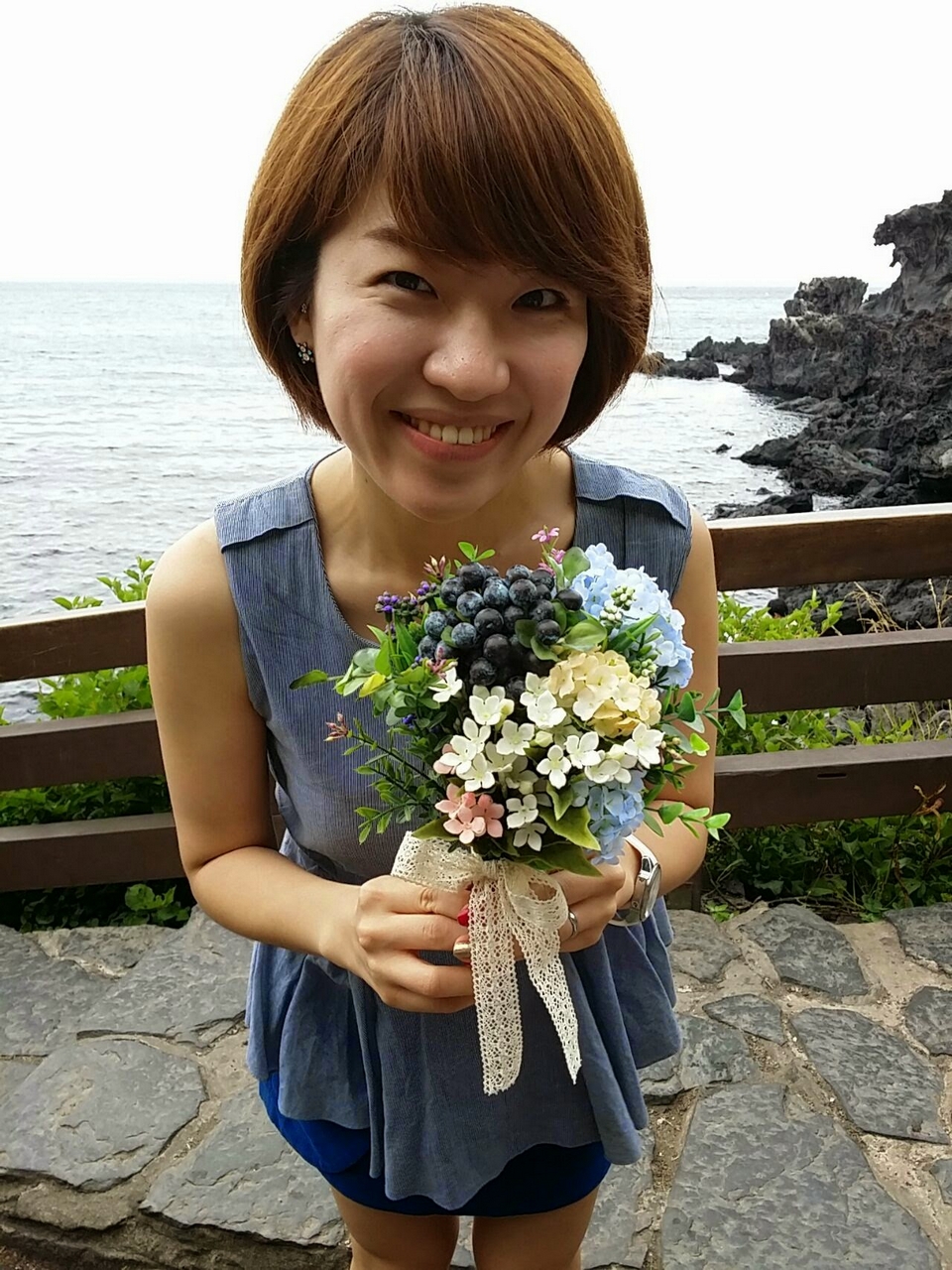 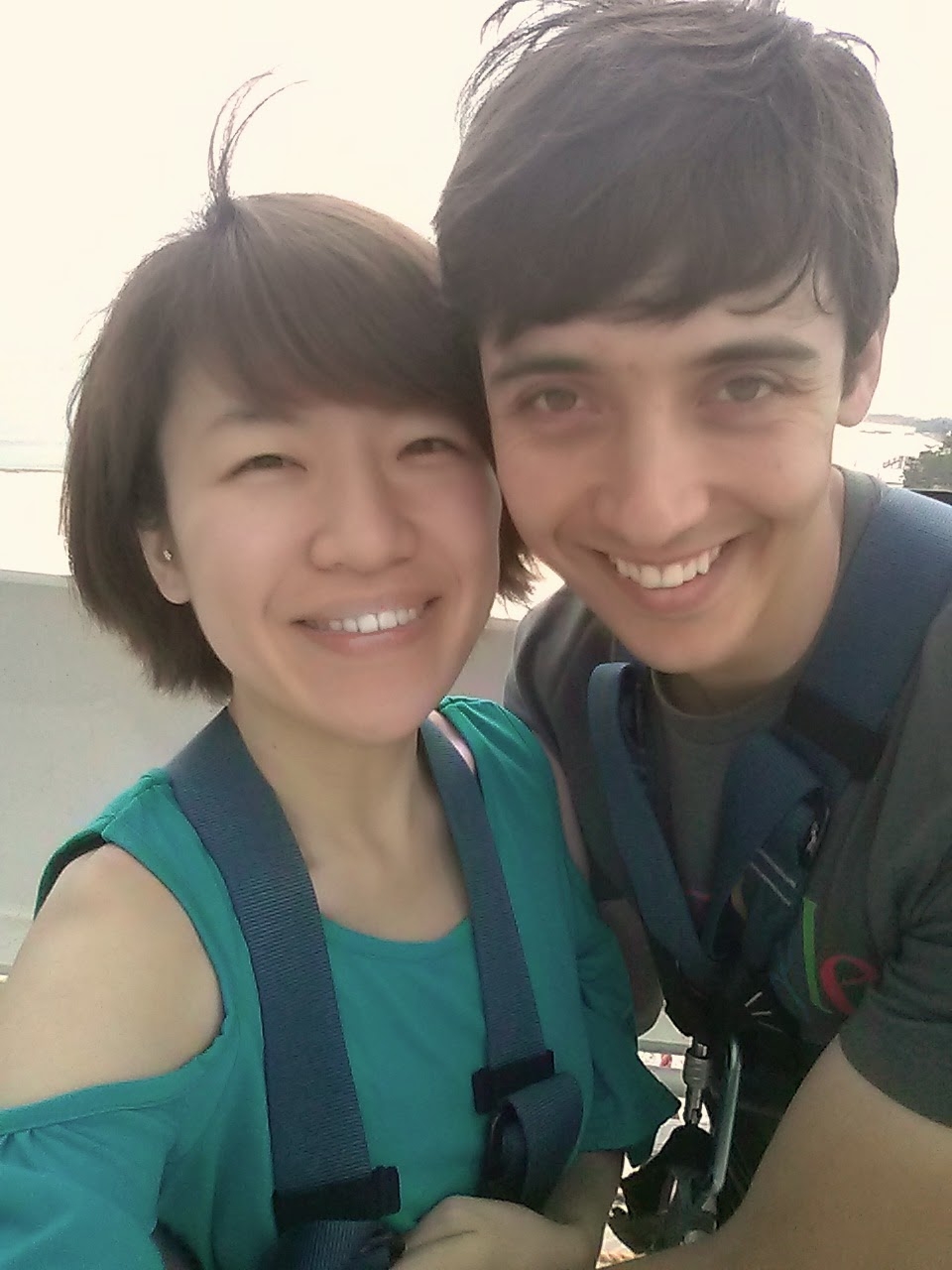 We Are At The Top After 3Hrs Hiking @Mt.Seorak, Korea 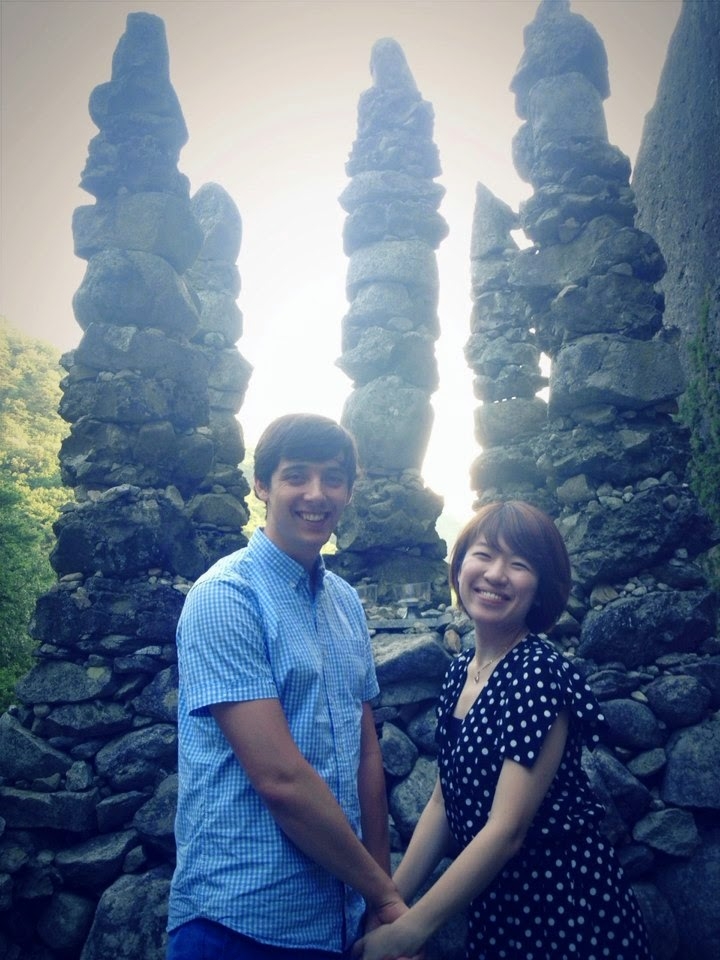 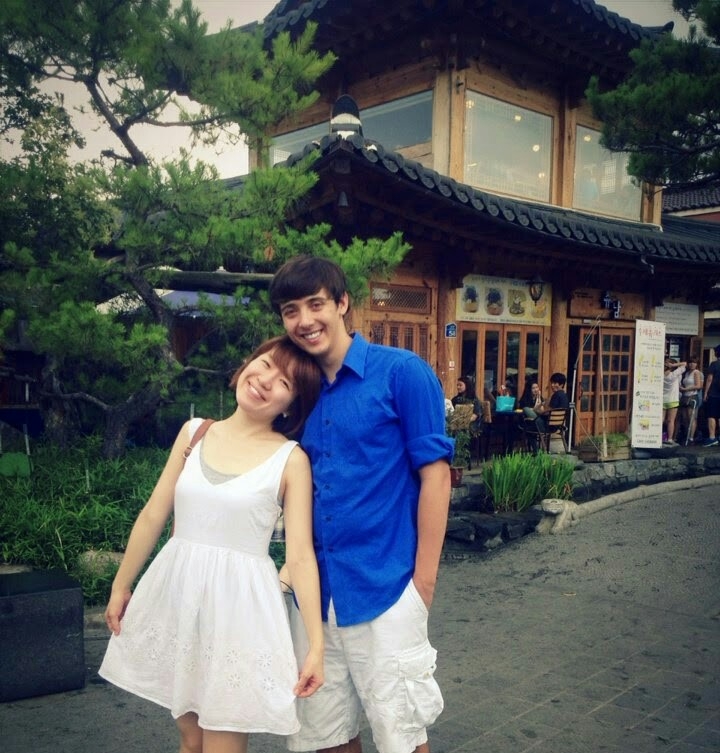 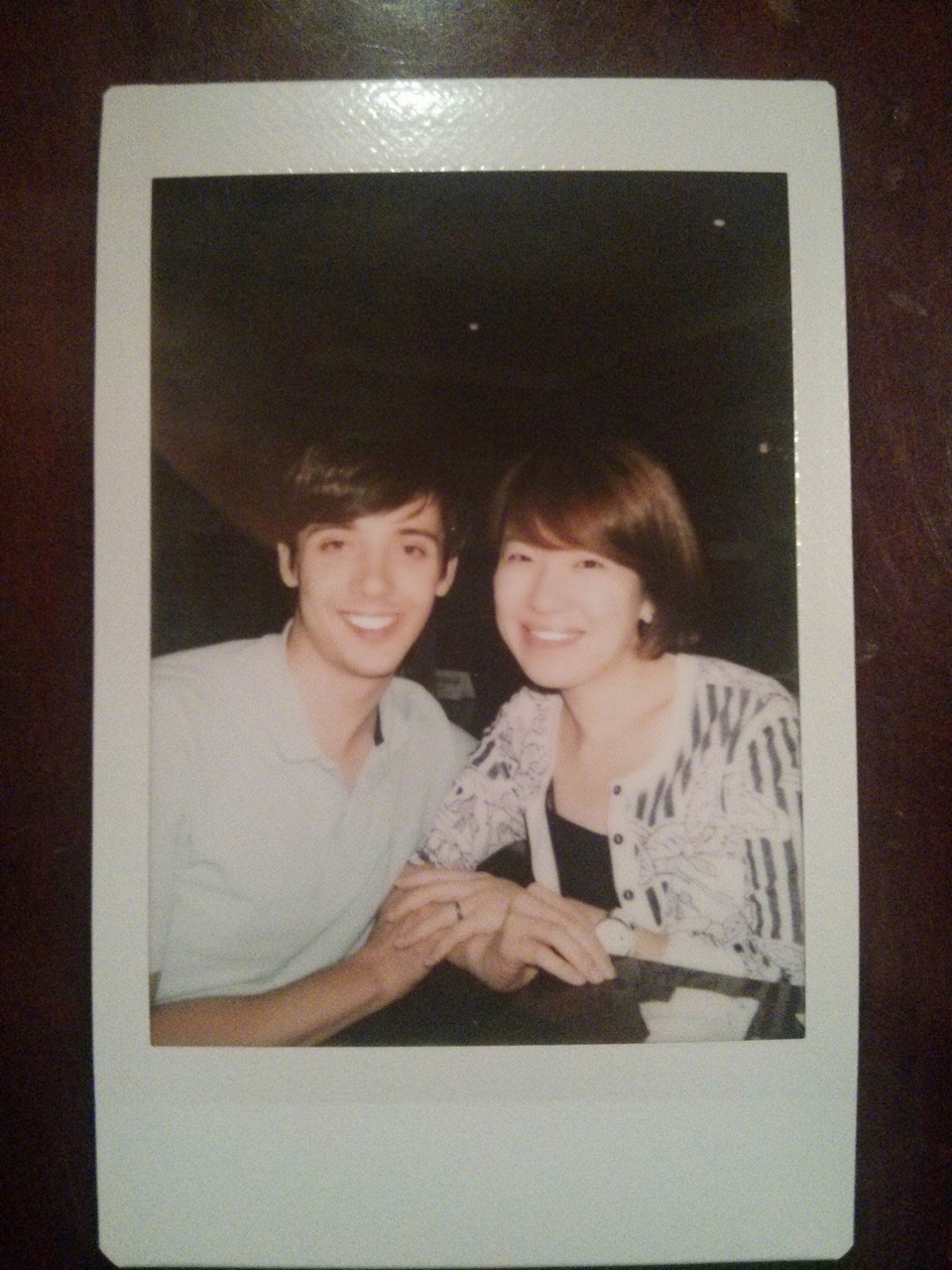 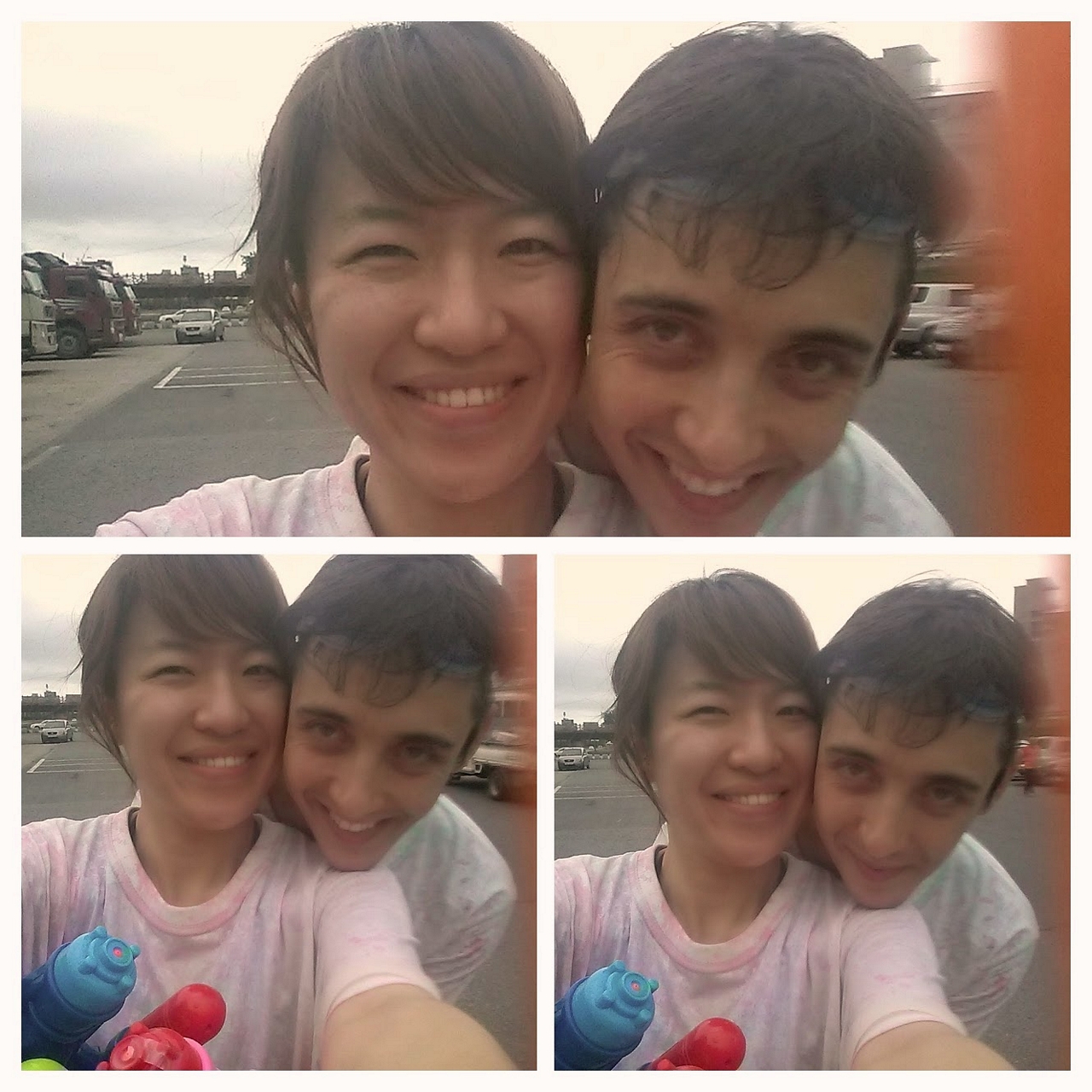 The World is Colorful @Boryeong, Korea 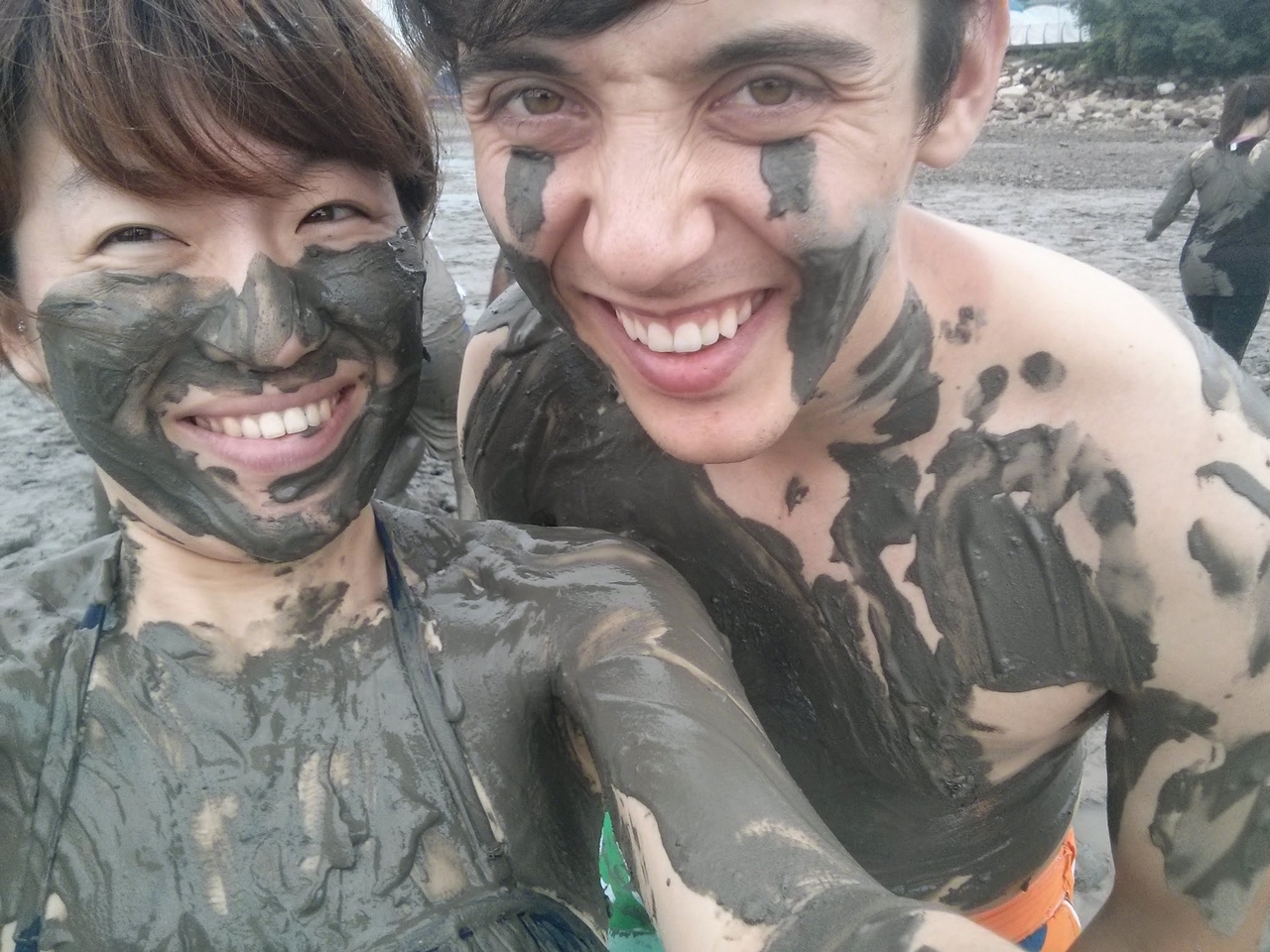 Like The First Day We Met @Boryeong, Korea
In joyful anticipation of our marriage
On Saturday, September 20, 2014
We

together with our parents
invite you to share with us
in this celebration of love
at 3:30 o-clock in the afternoon 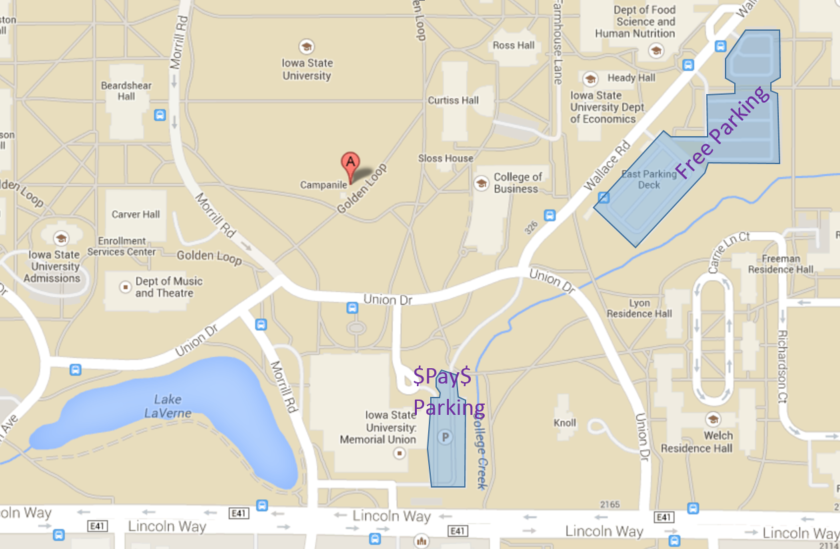 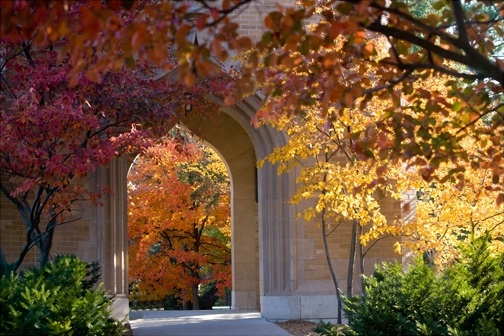 Please join us following the Ceremony
at

There are multiple shelters in the Inis Grove Park.
The Shagbark Shelter is located off of 24th Street

Park to the east (and north) of the tennis courts.
The shelter is a short walk directly of the north of the parking lot. 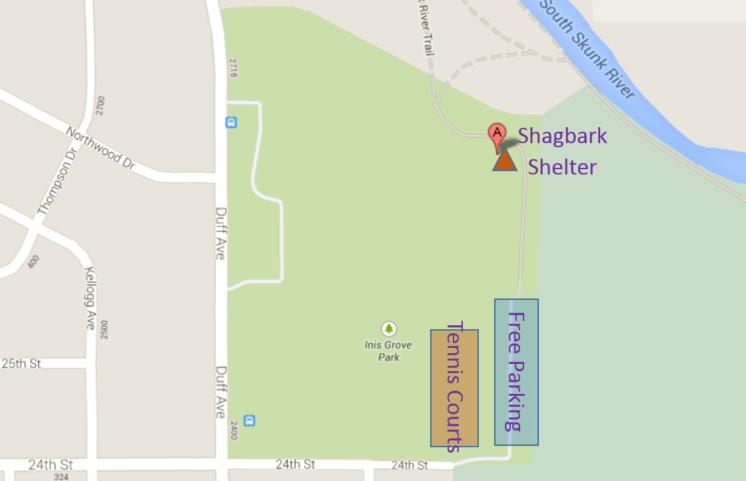 We met while traveling in Korea.

It was a fun story of a mud festival. Involved a mud run 5k, various mud sports, wrestling and large inflatable slides.

From when we met, we just could not stop talking with one another, it felt very comfortable and at times like old friends meeting again.

After that weekend trip, we met as friends with others we met on the trip for dinner and more chatting. Then next day came Cory’s first experience at a Korean baseball game.

As days passed, we shared our passions, our dreams, our philosophies on life, and where we came from (figuratively.) This went on practically every day for two weeks, when with tears we said goodbyes as Cory had to end his business trip and return to the States expecting to possibly never see one another again.

The Stop-over in Japan

Before returning though, Cory made a stop-over in Japan to see a few sights.

We could not stop our conversations. Every morning and night for the next several days, we were chatting and sharing our days with one another while Cory was in Japan and while Eun was starting her new job in Korea.

It was a late Friday night of more chatting, when at midnight, Eun decided to buy the first plane ticket to Japan. Cory cancelled all of his weekend plans, abandoned hotel reservations, and got on the first bullet train heading west just a few hours later.

With no plans in place and we commenced spending 36 hours together that weekend, and we made every second count. It was then that we committed to meeting again in Chicago a few short weeks later.

The Chicago Skyline ('A sight for sore eyes')

Excitedly, we planned and planned for Chicago.

Cory wanted to introduce Eun to his sister and her boyfriend. Baseball and comedy tickets were booked. Touristy locations were planned out. At the time though, Cory did not understand the full significance of the Korean Chusuk (추석) holiday.

Eun shocked her father with a large packed suitcase the morning of Korean Thanksgiving as she headed to the airport, saying, “Yes, I am really going to fly for 16hours to Chicago.” And she missed one of the biggest family holidays of the year to be with Cory! and meet his sister!

The Distance ('A chat for sore typing')

Next few months were hard as we talked online daily, but it still was hard being apart. Video calls and chats are not a perfect replacement for being next to one another.

Fast forward to spring 2014, we have seen one another a few more times in person, have amazing stories and experiences to share, we continue to excitedly talk daily, and we have exchanged very personal rings with one another.

When Eun traveled in Malaysia in 2010, she met a family - father, mother and a little daughter - from Madagascar island in a backpacker hostel.

The girl, a little daughter, was adorable and they quickly became good friends playing with pets and toys although they were unable to communicate in same language.

On Eun’s last day to stay the hostel, she came to Eun and gave a ring on her necklace with some tears.

The ring has suited well to Eun’s index finger of left hand, and Eun has always been wearing it since then with lots of meaning by the girl who came from opposite side of the world.

After 3 years, the ring has moved to Cory’s ring finger of his left hand, which was amazingly suited well.

The Order of the Engineer was initiated in the United States to foster a spirit of pride and responsibility in the engineering profession, to bridge the gap between training and experience, and to present to the public a visible symbol identifying the engineer.

By accepting the Obligation, an engineer pledges to uphold the standards and dignity of the engineering profession and to serve humanity by making the best use of Earth’s precious wealth.

A ring was presented to always wear on the little finger of the dominant hand, Cory’s right hand.

There it has remained for many years, until amazingly it suited Eun’s ring finger of her left hand well.

An Adventure Brought Us Together, so
That We May Be Partners Through All Life's Adventures

Our life will continue to be an adventure.

We have hurdles to overcome.

But wherever and whatever comes our way, we want to tackle as a team.

We both have ambitious and lofty goals for the future, but it won’t mean a thing if we cannot share those with the one we truly love.

Thank you for being a very special part of our wedding day!

We are honored you will share in our special day. Your presence is our gift! We could ask for nothing more than our loving friends and family to share this special day with us, however if you do so feel inclined we are registered at the following places:

We kindly request that if you do opt to utilize our online registries, during checkout, please think GREEN and choose the no gift wrap shipping options.

We are honored you will share in our special day and may be traveling to celebrate with us. We have room blocks at a couple hotels for your convenience and comfort. To get the rates below, indicate you are with the "Eun Jang and Cory Kleinheksel Wedding" at the time of booking.

Although the rates are discounted from standard prices, we would recommend shopping around for what makes the most sense for your budget. There will not be a home football game, so with the low demand several hotels may have cheaper rooms than the prices we were able to negociate.

Everyone must eat, you might as well as eat Ames favorites.